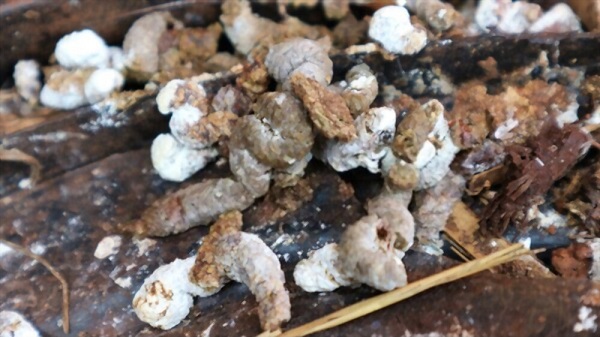 Livestock farming is also significant to global food security and the economy. It involves the rearing of farm animals, which include poultry, sheep, goat, cattle and even fishes. In this farming sector, livestock waste is inevitable and can be a thorny issue if not managed properly. It can be a health hazard while at the same time, a very valuable resource to the farmer.

Waste is anything that is a by-product of a production process and is no longer of value to the producer. This can be anything from scrap metals to unwanted pieces of wood and even soil or sand.

We will be looking at animal waste in this article, which would include carcasses, bones, hide, feathers, and many more. Disposal of such waste would require man and van services to move them from the site or better still find a way of recycling or reusing them if possible.

Therefore, waste management would apply to both disposing and re-using the animal waste on the farm for the benefit of the farmer.

How to Re-use Animal Waste

Animal waste can be a major health and environmental risk as it is a source of noxious gases, harmful pathogens, and foul odour. It is also responsible for the release of carbon dioxide and ammonia into the air causing acid rain. If it comes into contact with water sources, they may become contaminated and cause infectious diseases. However, there are ways in which a farmer can turn that waste into natural resources for his benefit. These are:

6. Direct Application on The Land

A point to note here is that all animal waste used for land application should be handled so as not to contaminate water sources as these would create a health hazard.

In conclusion, seeing as in most farm settings, animals are reared in close proximity to human dwellings. A lot of consideration must be put into the animal sheds’ hygienic maintenance. The livestock waste should be managed to ensure the prevention of the spread of disease and cut down the cost of managing the farm.

If well planned and actioned, livestock waste disposal and management can easily translate into a very profitable farming venture.